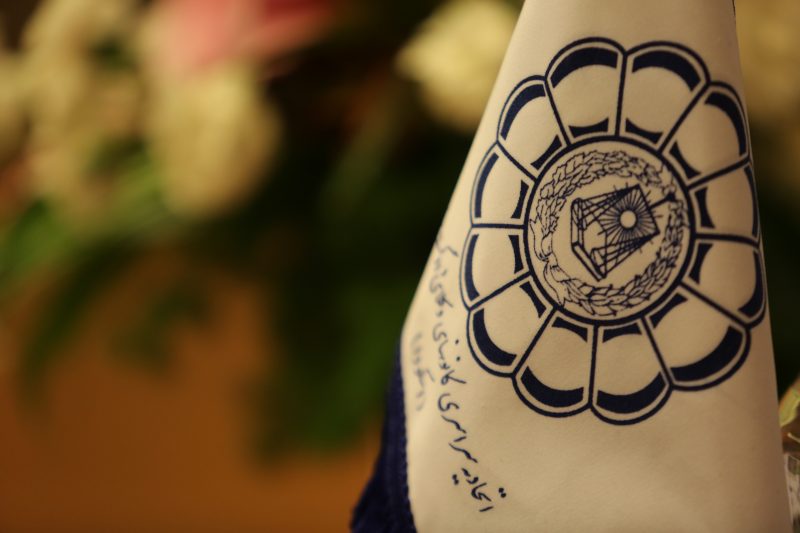 In 2003 (1382), in order to have a united stance against all threats endangering lawyers, all 11 Bar Associations of Iran at that time formed the Iranian Bar Associations Union (IBAU) or mainly known as “SCODA” or “اسکودا” which is the acronym in Persian.[1]

SCODA is a non-profit organization with independent legal personality and is established for unlimited time. It currently consists of 25 Bar Associations representing all 31 provinces of Iran. Some bar associations are responsible for more than one province. For example, Central Bar Association is responsible for 4 provinces of Iran, namely, Tehran, Semnan, Sistan va Baluchistan, and Hormozgan. In the future in case new provinces are added (like Alborz which was once a part of Tehran and was recognized as a new province later) or in case the provinces which currently don’t have an independent bar association (like Hormozgan which is a part of Central Bar Association) form new bar associations, they can join SCODA by accepting its Articles of Association (AoA) and the approval of the general assembly of SCODA.

The initial AoA of SCODA has been reviewed and revised and a new version was adopted to containing some improvements in 28 Articles alongside 17 Notes.

As per Art. 3 of the new AoA, SCODA’s purposes, powers and duties are as follows:

1- Efforts to preserve and protect the independence of the lawyers;

2- Bringing Coordination and a unified procedure in performing the duties of the Bar Associations;

3- Codifying, revising and proposing to amend the laws related to lawyers according to the conditions and requirements of the present time and presenting it to the competent authorities;

5- Improving the level of legal knowledge of lawyers and legal trainees and efforts to keep the law community up to date;

6- Efforts to create and improve the same administrative, executive, educational and managerial structure in the bar association by applying the necessary standards;

7- To create a publication and an information center;

8- Protecting the union and individual rights of lawyers and trainees;

10- Efforts to realize and ensure the recognized defensive rights of individuals are maintained; and

11- Holding the entrance exam for the lawyers by delegating authority to members.

SCODA is made of 4 bodies: The General Assembly (GA); the Executive Council (EC); the Management Committee (MC), and Inspectors. Each of these bodies and their duties are explained below.

The GA of SCODA is composed of the main members of the Boards of Directors of all member Bar Associations and is convened at least twice a year.  At the request of at least half of the member Associations or the majority of GA members, the meetings may be convened in an extraordinary manner.

For important decisions which are 1) dissolution of SCODA; 2) amendment of AoA; and 3) removal of members, meetings shall be convened in the presence of three-fourth of the members and a decision shall be taken by a four-fifth majority of the votes of those present.

2) Election of MC and Inspectors of SCODA by secret vote for a period of two years from among those who have at least eight years of experience advocacy, as well as their dismissal. The election of the MC members and the Inspector is prohibited for more than two consecutive terms.

3) Determining the amount of membership fee and approving the budget, balance sheet and financial statements of SCODA.

4) Accepting and revoking the membership of members, changing and amending AoA and liquifying SCODA.

The EC is composed of MC of SCODA and one representative from each member Association except the Central Bar Association which has two representatives. As a result, with the establishment of each center and the acceptance of its membership in SCODA, one member will be added to the EC.The term of membership of the representatives of the associations in the EC is two years  and like MC members and Inspectors, members of EC must have at least 8 years of advocacy experience. In addition, four years of advocacy alongside four years of judging is acceptable.

The personality of EC members is considered very important and non-delegable. In case of resign, dismissal, or death of an EC member the relevant association will elect a new member and introduce him/her for the rest of the term. Three consecutive absences or five inconsecutive absences from EC members will result in the dismissal of the absent member.

The meetings of the EC are formal in the presence of majority of the members and shall be held and administered by the Chairman and in his absence by one of the Vice-Chairmen. The decision in the council is also made by a majority of votes and in case of a tie, the vote of those who are sided with the chairman will be valid.

Meetings of the EC shall be convened at the request of the President of SCODA,[3] or the majority of the members of the EC by sending a written invitation by fax or e-mail at least ten-days prior to meeting. EC has the power to decide on all matters of SCODA, except matters which are in the sole competence of the GA. To this end the approval of the executive, financial and administrative by-laws related to SCODA and also the proposal of the agenda of the GA is the responsibility of the EC. Nevertheless, If GA is not formed in due time, the former EC will continue to perform its duties in accordance with the AoA.

The Treasurer shall be appointed on the proposal of the President and with the approval of the majority of the EC.

In case of resignation or dismissal or death or other disability of any member of the MC, the GA in the first meeting or extraordinary meeting, as the case may be, shall elect a new member for the remainder of the term or make any other appropriate decision. In case of disability of the President, all his duties and powers until the election of a new President are to be borne by the first Vice-President.

The duties of SCODA Inspector are:

1) Commenting on the accuracy of the SCODA asset statement and the executive council performance statement.

2) Commenting on the accuracy of the content and information provided to the General Assembly by the Executive Council.

3) Supervising and commenting on the implementation of the resolutions of the General Board and the Executive Council in SCODA.

4) Reviewing and evaluating the achievement of SCODA goals

It must be emphasized that the inspector is obliged to submit a six-month periodic report to the GA in all the above cases. In order to perform his duties, the inspector shall be allowed to carry out any necessary investigation and inspection, and to request and examine the documents and information related to SCODA, and to reflect the result of the investigation in his opinion, as the case may be. Moreover, for the sake of independency and impartiality of the inspector, he should not be the representative of his association in the EC at the same time. Inspector has to attend the meetings of the EC and the GA without having the right to vote. 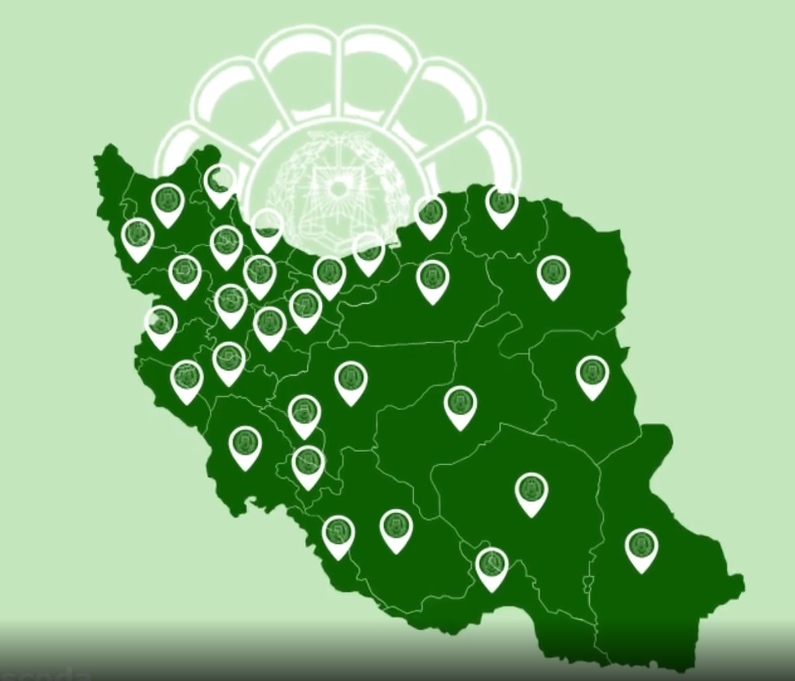